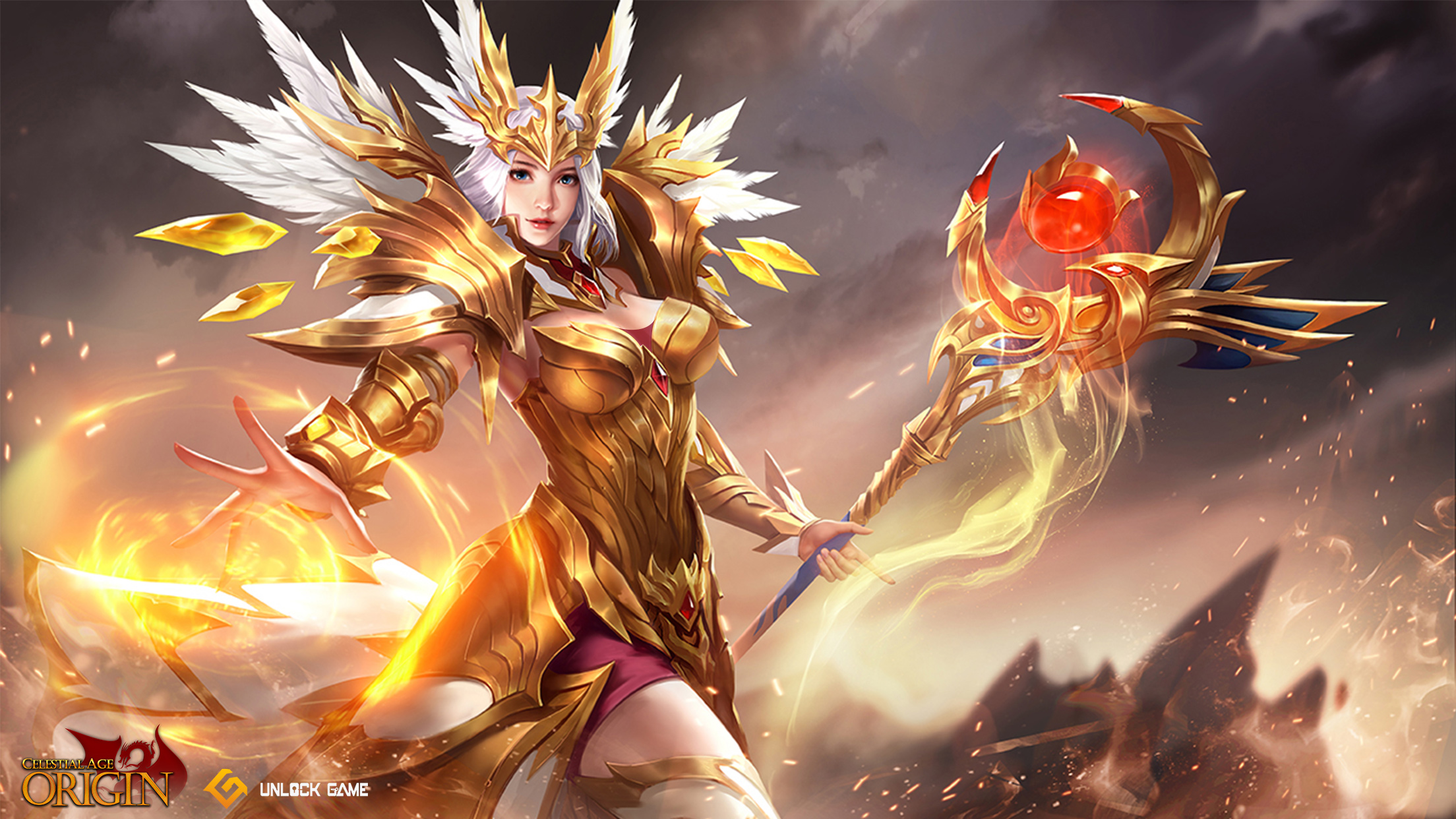 Celestial Age: Origin is a fully-fledged players-oriented MMORPG, complete with open, original and diverse gameplays. It has garnered well over 50,000 players registering for the game in just 3 days, which greatly showed enthusiasm of MMORPG fans. Let’s start the adventure to the mysterious world of Celestial Age : Origin

When it comes to Boss Dungeon of traditional dark mmorpg,  you always received the impression of a huge but weak boss and bland battle experience. But in Ancient Boss of  Celestial Age: Origin, all of these have been totally changed. you will fight against powerful Bosses in a narrow space, and difficulties of Bosses in each layer are different. That is to say,  you will encounter stronger Bosses as they go up and also the shapes, fighting style and damage of Boss will perform an all-round promotion. 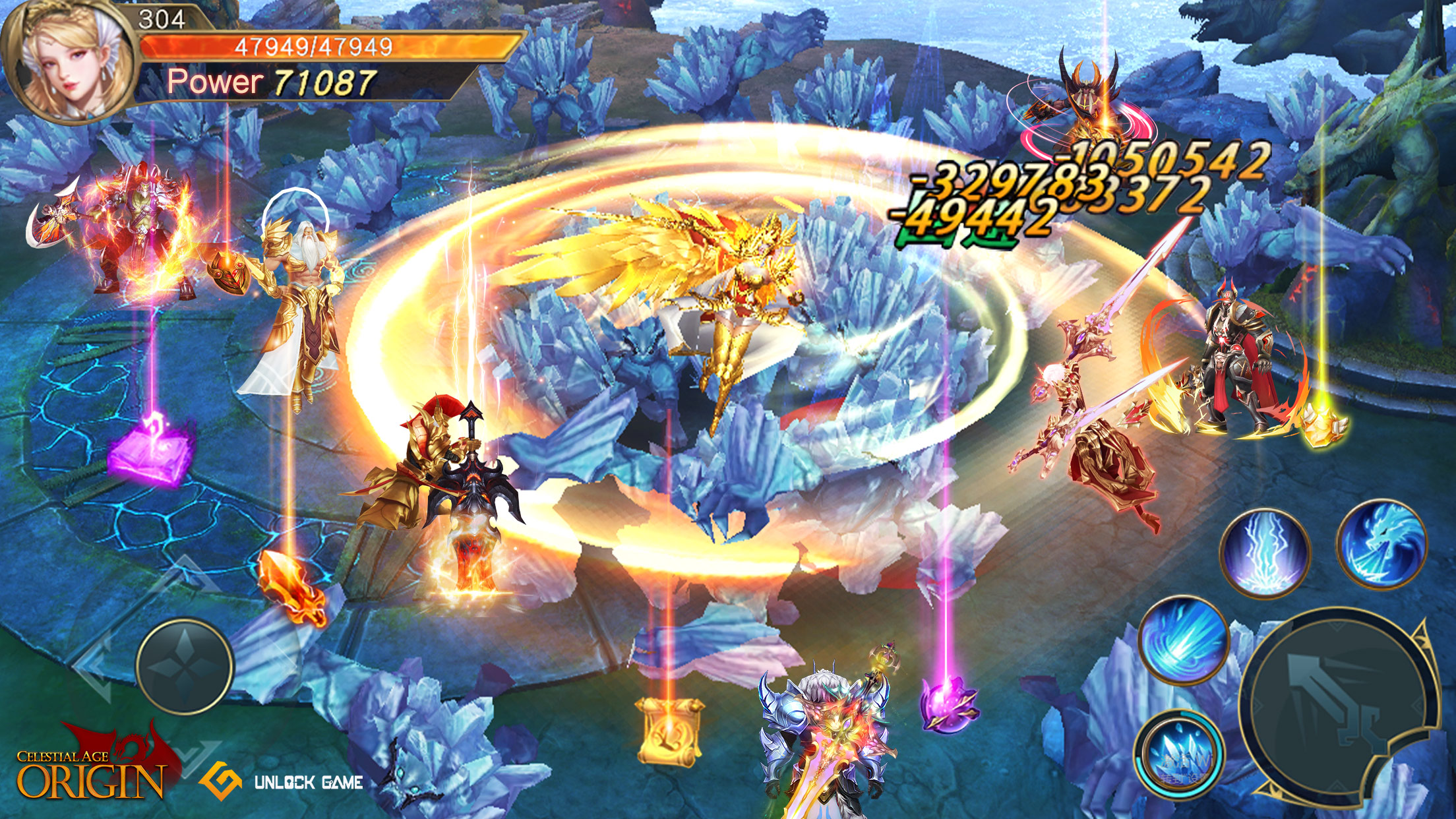 On the basis of its battle system, except for auto-battle mode, this game also provides several distinctive PVP modes that requires not only logic thinking but strategies. During PVP modes, you need to choose the right eudemons to help defeat others. Also, if you have enough preparation in advance, such as figuring out skills and eudemons of rivals, then they can gain supremacy in combat. 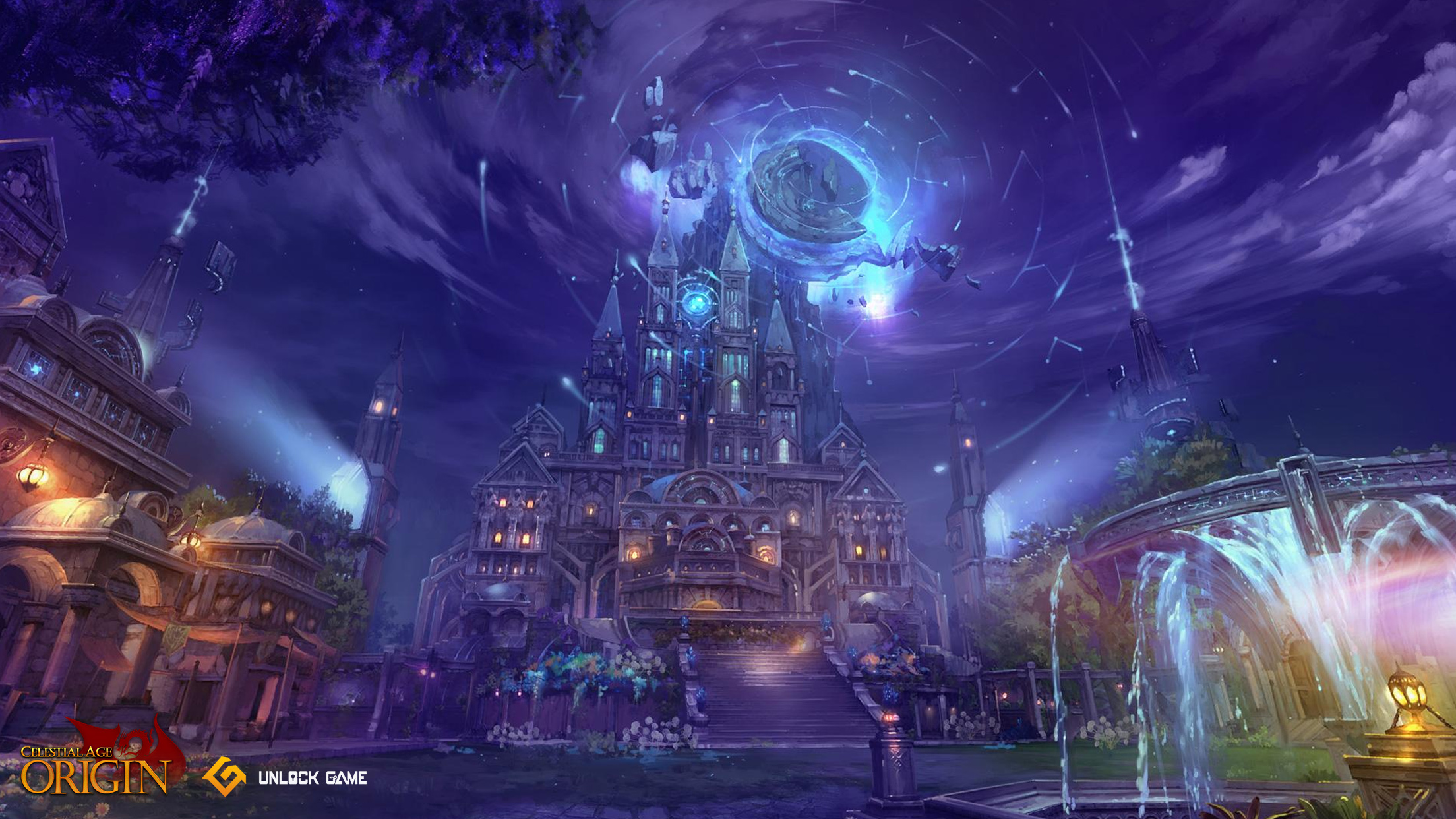 Exclusive Eudemon- The Most Loyal Companion

As mentioned above, eudemons are extremely helpful for you. In whatever situation, such as Expedition and PVP, they can always be around with you and possess different but useful buff for you to defeat enemies and taste the sense of  victory. 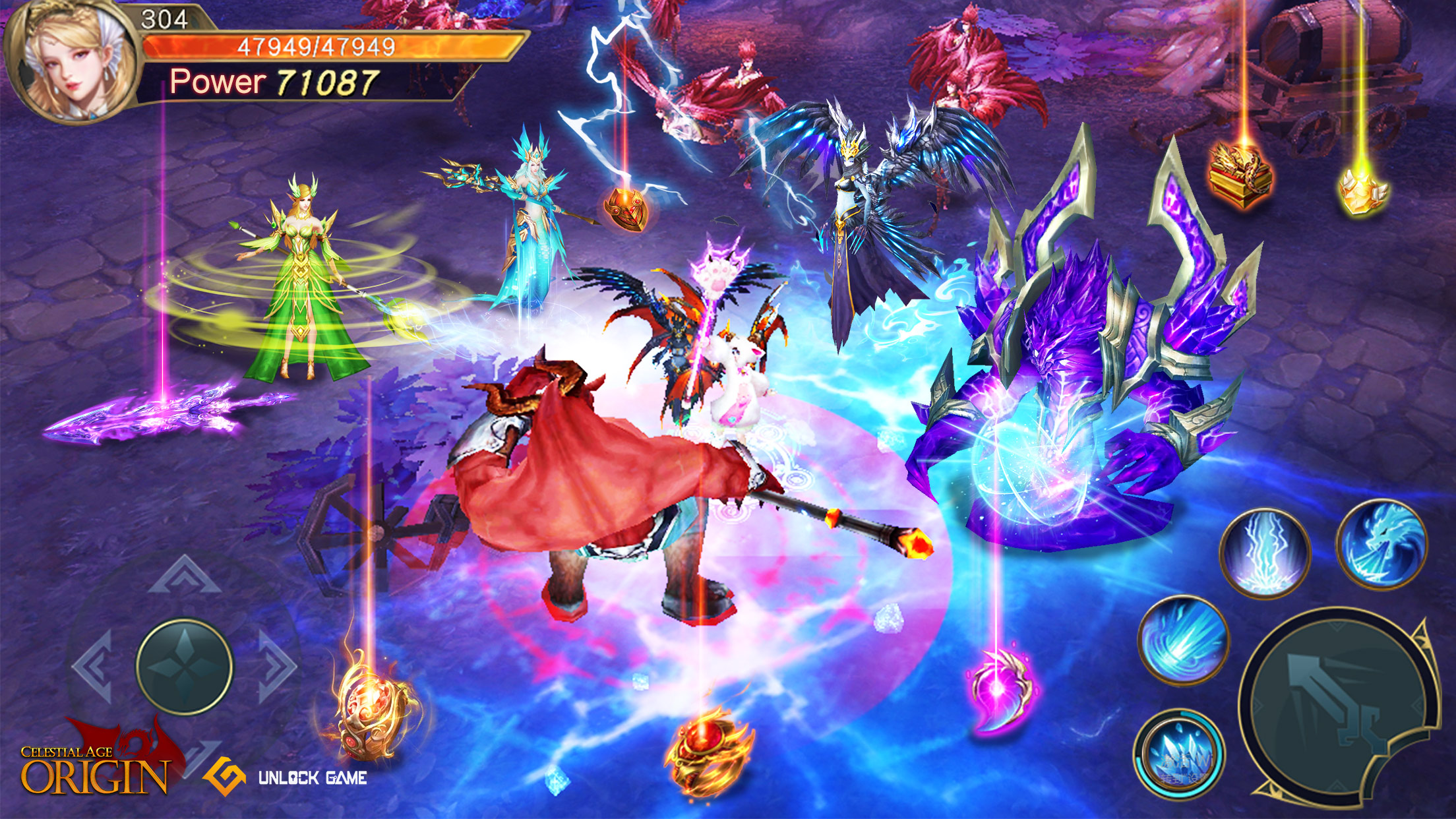